JAEN
TOP
About us

Admitted in Japan and New York 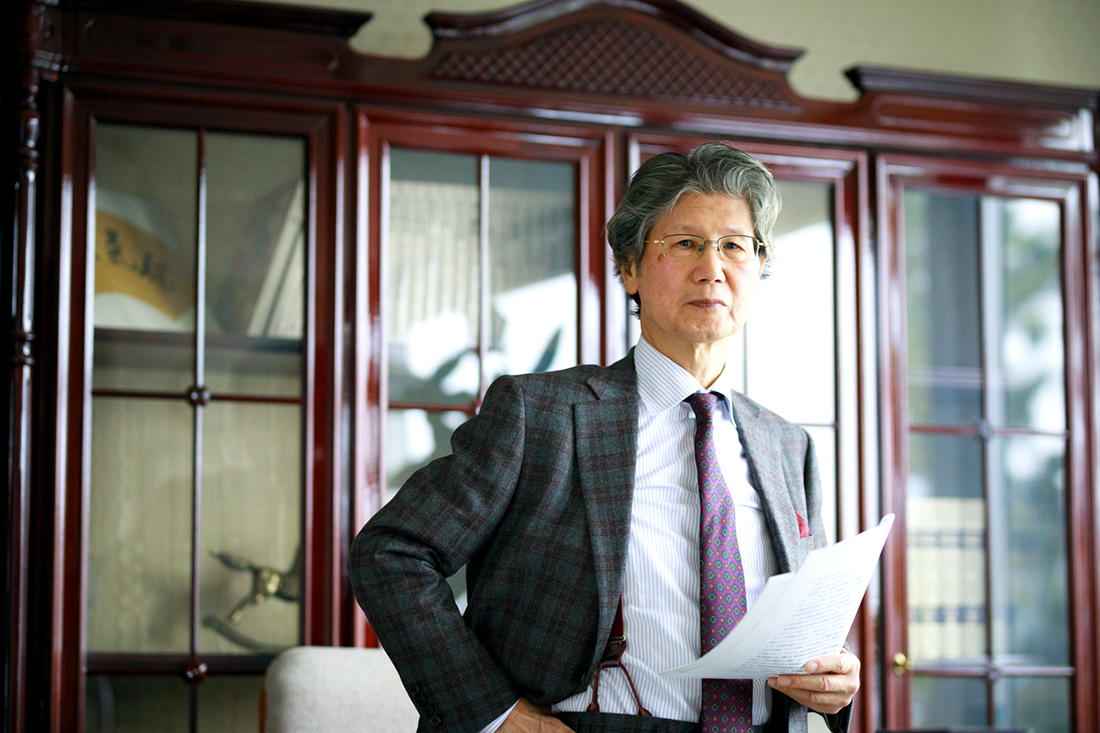 Hideki Kojima founded our firm in 1984 and worked continuously to support the firm’s development and to benefit society, until he passed away in late 2021. Mr. Kojima was active in numerous international associations and maintained countless good friends among his legal networks and client companies in many countries around the world.

He was admitted to the Japanese Bar in 1973 among the 25th judicial training cohort, and admitted to the New York Bar in 1981. He graduated from Waseda University, Department of Law, in Tokyo, and received a Fulbright scholarship for study at Georgetown University Law Center in Washington D.C., where he received a Master’s degree. He also held a Master’s degree from Southern Methodist University School of Law in Texas. Mr. Kojima first practiced law with Yuasa & Hara Patent Office in Tokyo, with Reid & Priest in New York City, and with Heuking Kuhn Herold Kunz & Partners in Dusseldorf, Germany, before returning to Tokyo to open his own office.

He served as a Presidential Delegate to Japan for the Association Internationale des Jeunes Avocats in Brussels, Belgium; on the Board of Directors of the Meritas global alliance of business law firms; on several Study Groups of the Ministry of International Trade and Industry; as a lecturer in the Law Department of Nippon University; as a member of several Japan-India societies and international law, economics, and historical societies; and in other distinguished capacities for companies and associations around the world.

Mr. Kojima also held wide ranging interests in jazz vocals, walking, historical research, and complementary and alternative medicine, and published numerous popular articles and legal treatises on many topics, always with a generous heart and to advance and benefit society. In a message to new lawyers in about 2008 he wrote:

Just before I graduated from Junior High School, my homeroom teacher asked for a show of hands for those who were going to work soon, and more than a third of my classmates raised their hands. Among them were several men and women who were always far more academically talented than I was. One of the girls always wore the same clean, white blouse that looked like it had been worn for years and had the loose ends sewn up. Sometimes I would see her leaving the classroom to tend to her brother in the hallway. The wise among you should already know what I have in mind. We studied a great deal in high school, college, and the bar exam, but only because our parents and environment allowed us to do so in the first place. I think it is important to remember that there were many of my classmates who were not able to participate in the competition for those exams. If our work has any impact at all on society, not only on business people, we must not forget the many students who were unable to participate in the advanced education system that shapes our society.

If you have a question or need support, please use the contact form below.